Wondwosen Tamrat
January  21,2021
More robust systems are necessary to encourage academics in Ethiopia to increase their research output through ethical channels. Predatory publishing has been enticing many academics to seek short cuts to get published quickly and earn promotions without rigorous scrutiny of their work. 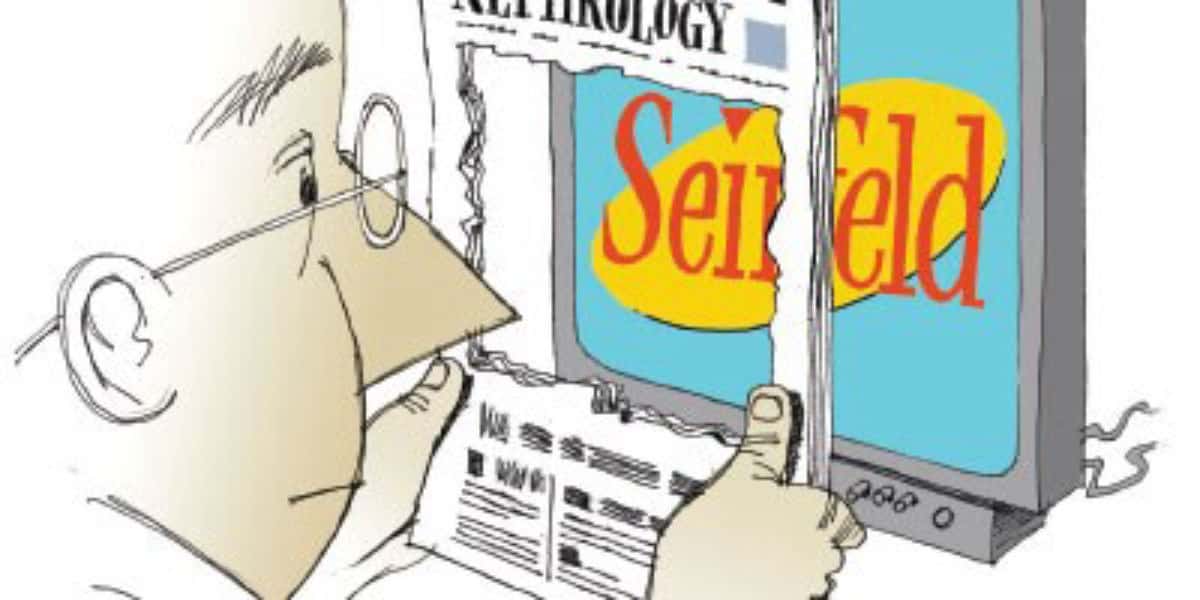