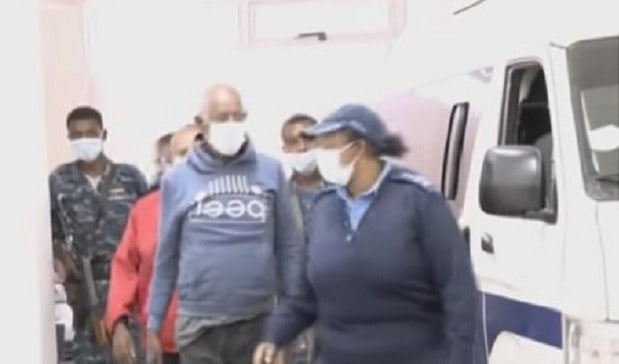 The writer has no connection to the Ethiopian Government. Resides abroad.