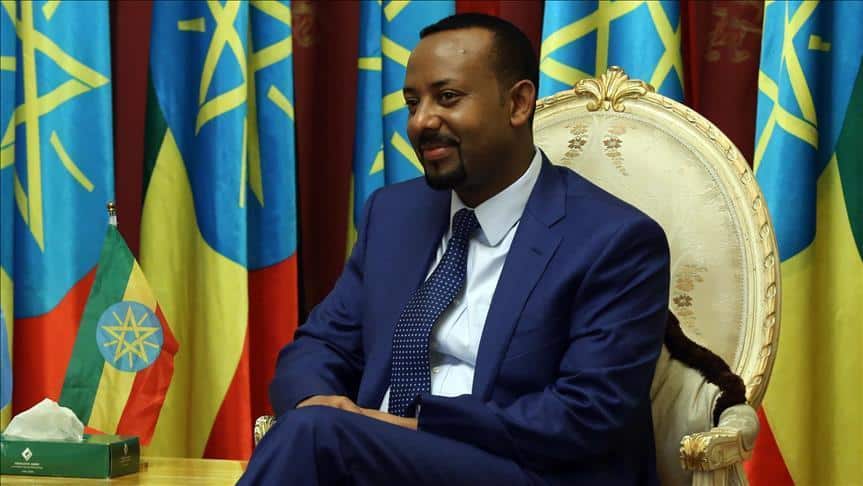 Worku is a professor of economics at Dawson College, Montreal, Canada. He did his graduate studies in development economics at McGill University; currently he is doing research on child labour in Ethiopia