Under a new system similar to the US Magnitsky Act, the EU now has more powers to punish individuals involved in human rights violations. The new rules will make it easier to ban them from entering the bloc.

EU foreign ministers on Monday approved a new mechanism that would allow the bloc to impose sanctions on individuals and organizations responsible for human rights abuses anywhere in the world.

The “Action Plan on Human Rights and Democracy” gives the 27 EU member states powers to:

Sanctions could be applied against acts like genocide, crimes against humanity, extrajudicial killings, and arbitrary arrests. Other violations could be punished if they are deemed to be “widespread, systematic or are otherwise of serious concern,” the EU said in a statement.

German Foreign Minister Heiko Maas said that those who torture or are responsible for human trafficking “should in the future not be able to go shopping in Europe worry-free.”

The EU already has the power to impose penalties for human rights violations.

This is usually done within sanctions frameworks linked to specific countries, conflicts or crises. This includes special sanctions regimes to target the use of chemical weapons, cyber-attacks and terrorism.

That limitation had made it difficult for the EU to respond with targeted sanctions, for example in the case of Jamal Khashoggi, a journalist who was murdered in the Saudi consulate in Istanbul.

The new sanctions regime will only take effect with unanimous approval by member states. 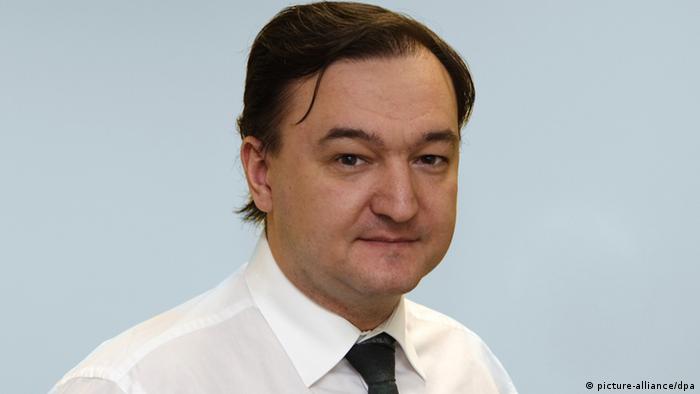 The new human rights measures are in many ways modeled after the US Magnitsky Act. This was passed in 2012 in remembrance of the Russian lawyer and tax advisor, Sergei Magnitsky, who died while in Russian detention in 2009 after he being abused and denied medical treatment.

In the recent past, Washington has used the act to slap tough sanctions on dozens of senior Russian officials, blocking them from visiting the United States or affecting their finances.

US Secretary of State Mike Pompeo congratulated the EU on the adoption of the framework.

“The EU’s new authorities will promote accountability for human rights abuse and complement the efforts of the US, UK, and Canada, further enabling us to act together,” he said on Twitter

Lithuanian Minister Linas Linkevicius pointed out that the EU measures were not as extensive as the US Magnitsky Act. “We hope that this new regime can in the future be expanded to include acts of corruption,” he said.

Other similar “Magnitsky Acts” have been passed in the UK, Canada and the three Baltic states, but only now on the EU level.

According to EU sources, first lists of sanctions could be adopted as early as in the first quarter of 2021.